Bobangira Park is a nature park within the SAVA region on the northeast coast of Madagascar between Vohemar and Sambava, an area rich in biodiversity with about 40% of its flora endemic to the country. The park area, officially named Domaine de Bobangira, was declared a protected private nature reserve in 2017 by the national forestry department of the SAVA region.

While the park itself is a relatively small 23ha area by the coast, the surroundings and especially the coastline are unspoilt and sparsely inhabited with only the odd fishermen hamlets along the 150km beach stretching the entire distance between Sambava and Vohemar.

During a stay at Bobangira Park, a knowledgeable English and French-speaking guide will help identify the forest's flora and fauna in sometimes hidden spots. Alternatively, guests can wander around the trails on their own accord to discover the birds, lemurs and countless little creatures in the forest. Headlamps suitable for night photography are provided.

The nocturnal Microcebus, the Fat-tailed dwarf lemurs and the diurnal White-headed lemur can be sighted within the park from time to time. The park is also home to the cute little Brookesia and various other small as well as large species of chameleons. There are 12 large centenarian Canarium bujiga trees in the park, locally known as Mandrirofo, a type of tree used in Madagascar to build fishing pirogues with.

The park offers tents on the beach with breakfast, lunch and dinner prepared in a kitchen-hut and served below a straw-thatched roof with a large communal table shared between guests. The tents are simple but with convenient mattresses. One of the cooks from the popular MIMI Resto in Sambava resides at the camp while guests are visiting. A small campfire can be arranged on the beach in the evenings. 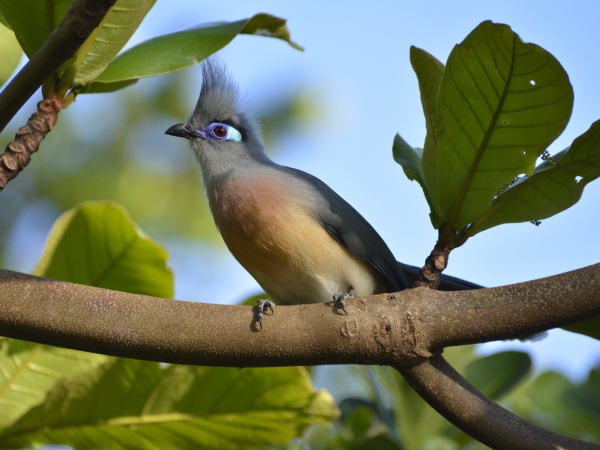 Minimal phone and mobile internet signals are available at the campsite with a slightly stronger signal about 100 metres south along the beach, just enough to send and receive SMS and email if necessary. Shortly after arriving, visitors may however conclude they might as well abstain from their smartphones and other digital distractions for a few days to fully appreciate the beautiful scenery, the sounds of nature and fresh air. 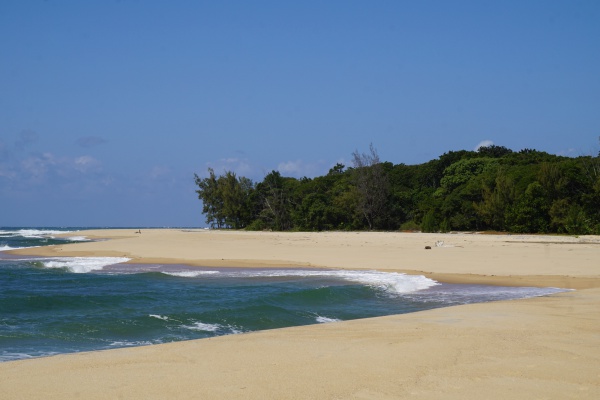 The coastline is a wild and seemingly endless beach with no tourism establishments as far as about 50km north and 100km south of the camp.

Although any visit can be tailor-made, different packages between one and four nights are offered, including transport from Sambava or Vohemar. 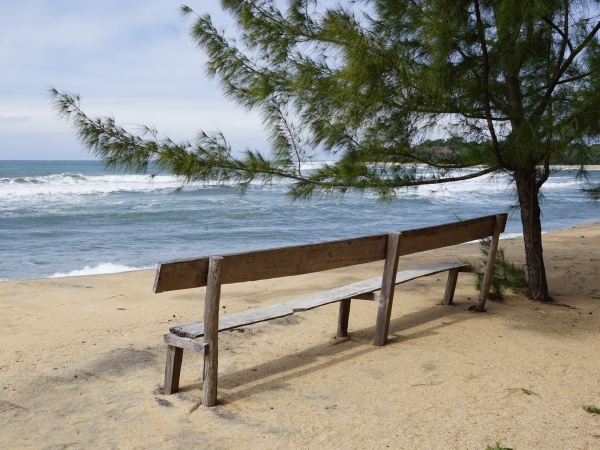 An example itinerary of a three days and two nights package starts at 7am with breakfast at Resto Mimi from where the car will drive to Analovana and from there turn towards the coast for another 17 kilometres. Shortly after Analovana, cross the river and continue through the villages of Madirobe, Maromokotra, Ambondrombe and Bobangira until Bobangira Park. The total distance is 118km which will take about four hours by 4x4 car. 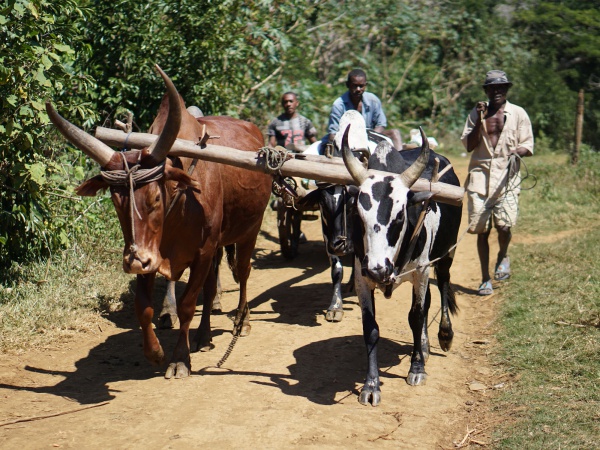 However, during the rainy season between January and March, the river shortly after Analovana can only be crossed by pirogue and a combination of trekking and zebu-cart is the best way to continue from there. Start the trek at around 9.30am. After two hours hop on the zebu cart. Picnic lunch at around noon. Continue by zebu-cart to arrive at the camp around 2pm. 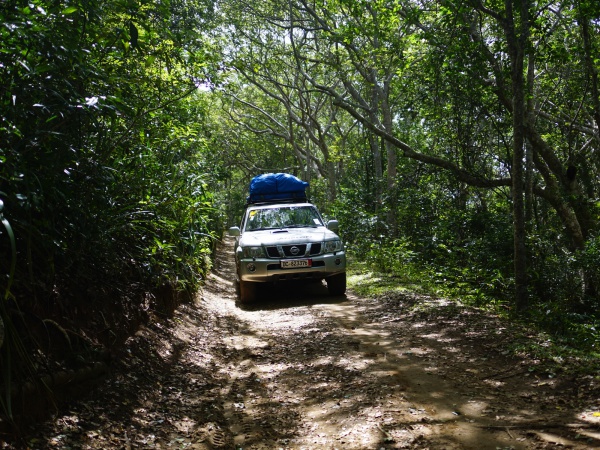 The camp will be set up upon arrival. After exploring the surroundings, 7pm dinner at the camp is followed by a night walk starting at around 8pm. Overnight in tents.

Breakfast is served the next day at 8am. Explore the coast south from the park by foot and return to the camp for lunch followed by a siesta. Thereafter visit the northern part of the coastal area. Dinner at the camp at 7pm. Another night tour of the park area followed by a campfire on the beach. Overnight in tents. Start the third day with breakfast at 8am. Disassembly of the camp will be completed at around 10.30am. Depending on the season, depart by car or zebu-cart and trek to Analovana. Thereafter return by car to Sambava or Vohemar by afternoon or evening. 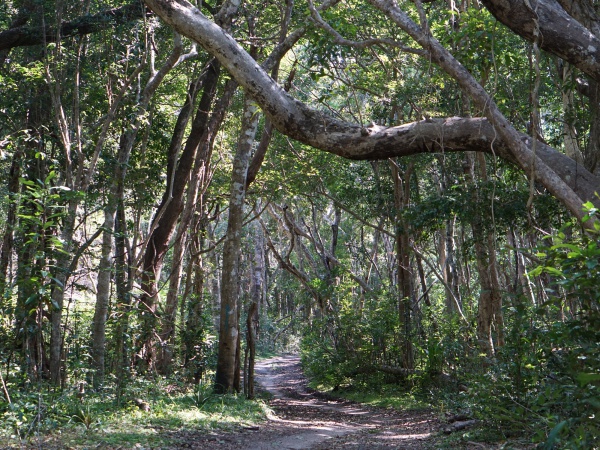 For those who are travelling between Sambava and Vohemar, a tour could alternatively begin in Sambava and end in Vohemar or the other way around. 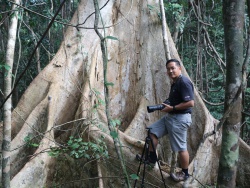 For reservations and prices of complete packages for your exact itinerary including food and transport, contact Bruno at Resto MIMI in Sambava: