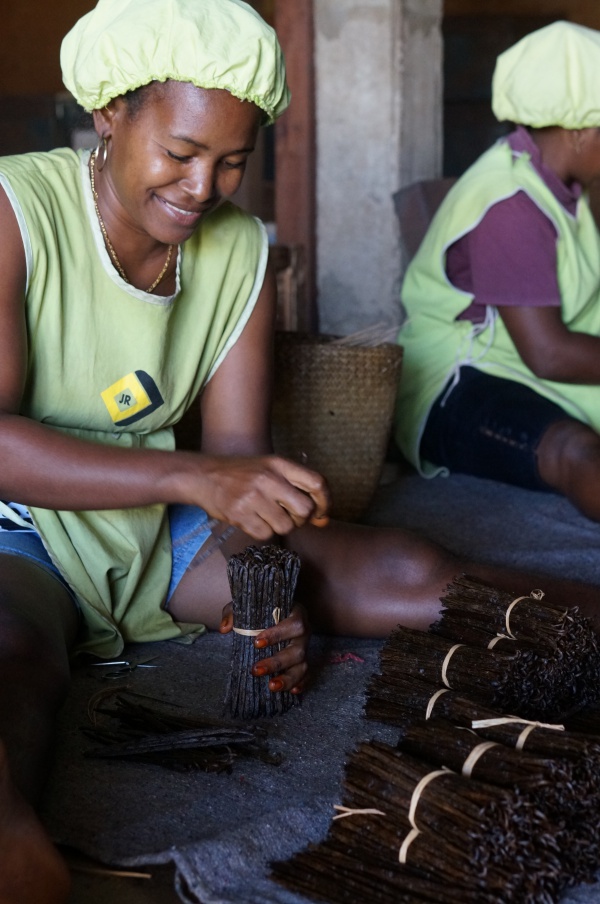 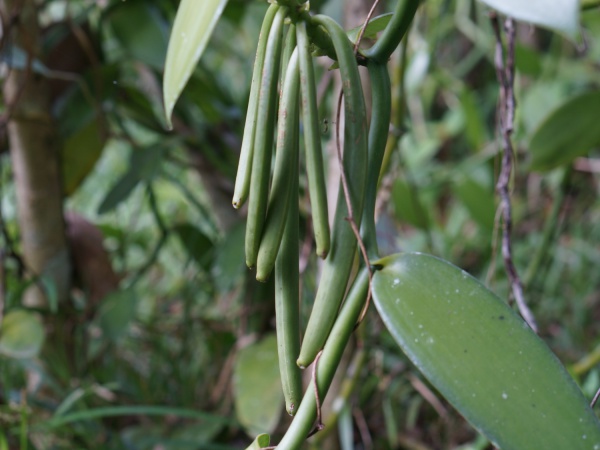 Madagascar: The Chinese vanilla is a half-hour documentary that gives insight into Madagascar's vanilla production and how the trade is being shaped since recent years by an increase in demand from China.

The original French language version, MADAGASCAR Vanille Chinoise, produced in 2014 by WA Productions in cooperation with Public Sénat, can be viewed at http://t.co/nVIz2rkqDy