Nosy Ve is a flat uninhabited and mostly unshaded island located off the southwest coast of Madagascar, about 5km from Anakao. The French originally landed at this location in 1888 prior to conquering the mainland. Some ancient tombs from French settlers can still be found here. The island has also served as a hideout for pirates as well as a slave departure port. 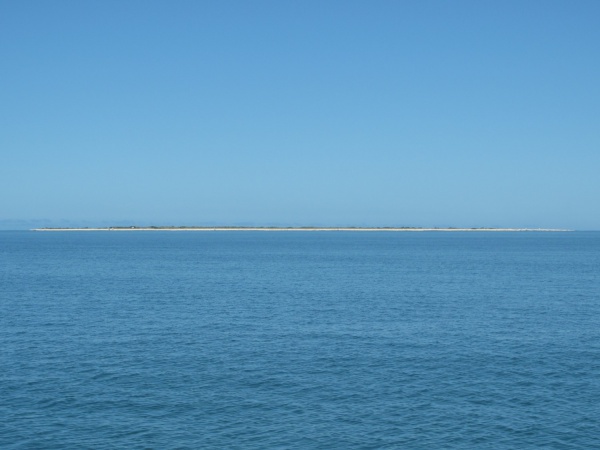 Nosy Ve is a sacred location to the Vezo people, where each year locals sacrifice zebu according to traditional rituals. The island is home to the world's most southernmost all-year breeding colony of red-tailed tropic-birds, which attracts ornithologists from all around the world.

There is no accommodation on Nosy Ve and camping is not permitted on the island. Day visits can be arranged in Anakao. The best transport is by Vezo fisherman pirogue. Just ask anyone in the village. A tax of 2,000 Ariary serves as entrance fee to the island. A stroll around its shoreline including a long white sand beach takes about one hour.