Madasmiles is a Madagascar based tour operator since 2007. Various tours and transport throughout Madagascar can be arranged at their office which is situated in the centre of Antananarivo. 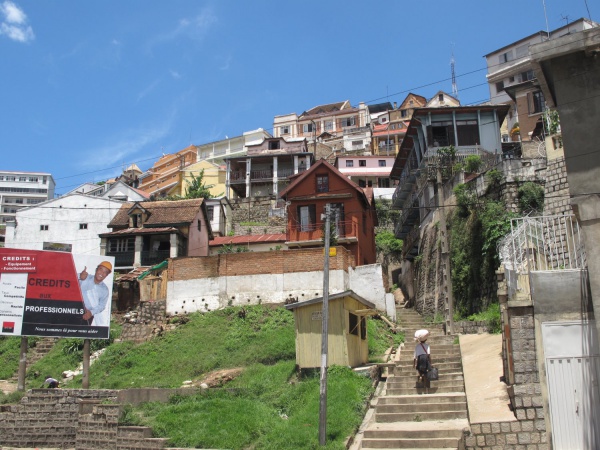 Madasmiles has a car based in Antananarivo (Tana) or Fianarantsoa or Toamasina (Tamatave), providing transport between the following locations:

Also, boat transfers along the Pangalanes Canal (between Manambato, Ankanin'ny Nofy and Tamatave in the east) and between Tamatave and Sainte Marie (3 hours by road and 1 hours by boat).

Additionally, activities that can be organised via Madasmiles include:

The Madasmiles office can be found in a traditional Malagasy red earth house, shortly after the Ambohijatovo Park and before the Ambanidia car tunnel.