Madagasikara Airways is a domestic airline which launched in October 2015, operating between Madagascar's major airports, fulfilling a much needed gap in the aviation market in a country so beautiful but otherwise difficult to get around.

The airline operates two Embraer 120 ER twin-turboprop type aircrafts scheduled flights as well as a smaller charter plane type Beechcraft 200 for special charters. The Embraer is a medium sized aircraft with 30 seats while the smaller Beechcraft can take up to nine passanges in VIP style. The airline makes no distinction between first and second class. Instead, for the scheduled flights with the Embraer aircrafts, it's more like everyone travels in first class for the price of economy. 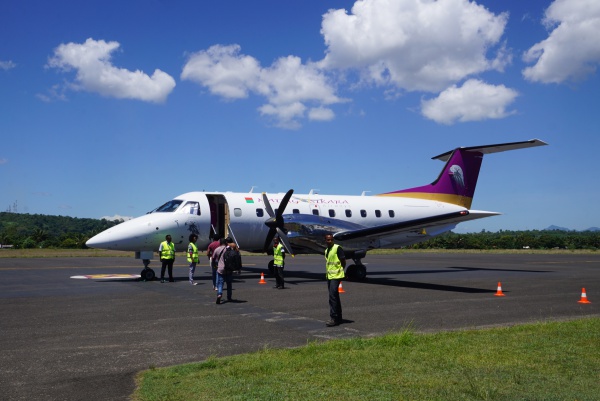 The company logo depicts the Ankoay, which is a rare type of fish eagle endemic to Madagascar. The Ankoay is also Madagascar's national bird.

Spend the end of year festivities at the island of Sainte Marie. 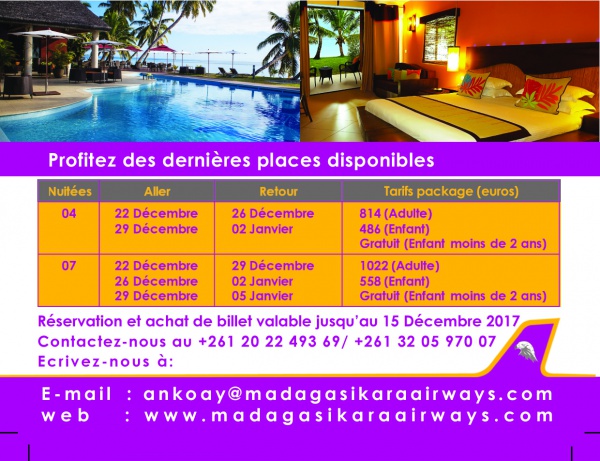 As of May 2016 the current flight destinations are:

In addition to regular scheduled flights (with the Embraer craft), Madagasikara Airways operates one private charter plane type Beechcraft B200 which can take up to nine passanger with 18kg luggage each to almost any destination in the country with a large enough landing strip or airport. 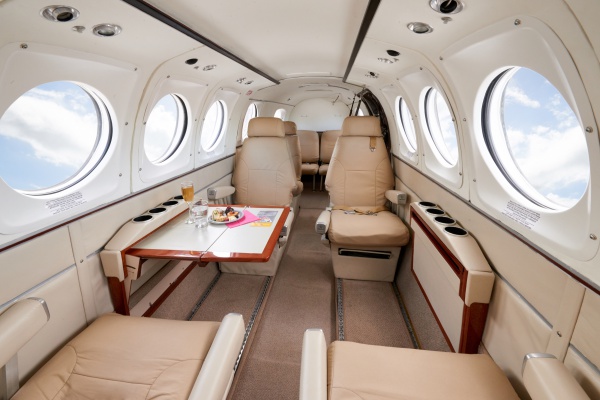 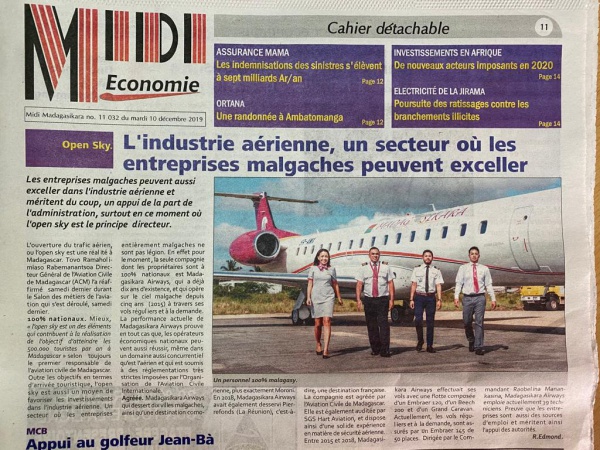 Reservations staff can be contacted in Tana, Tamatave, Sainte Marie, Mahajanga and via the check-in counters of the airports the airline serves just prior to take-offs and arrivals: 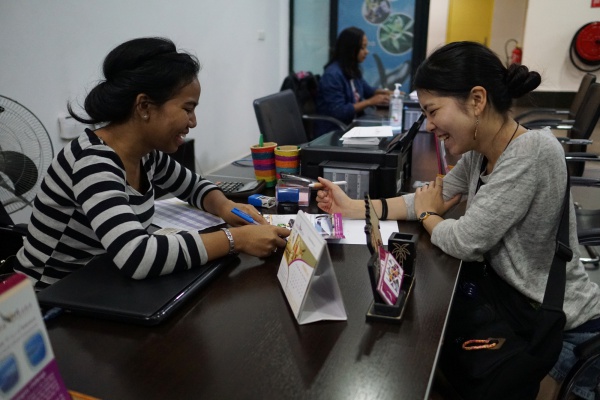