Lake Anosy (Lac Anosy) in the centre of Antananarivo was originally a swamp. In 1830 an artificial lake was created and an islet was constructed in the middle of the lake. A blacksmith workshop was established on the island, as the location minimised the risk of fire caused by the occupation in areas where wood and thatched roofs were commonplace.

In later years the island was used to store explosive powder, which also posed a risk of fire in the city, where houses were mostly built by wood. Today, the island is a monument to commemorate victims of World War I, in which many Malagasy died while fighting at the front line in the name of France. Today, many poor and homeless people live in the park area next to the lake. Although the water is highly polluted, people can sometimes be seen washing and fishing in the lake. As much traffic encircles the lake it is best visited on public holidays, avoiding rush hours. 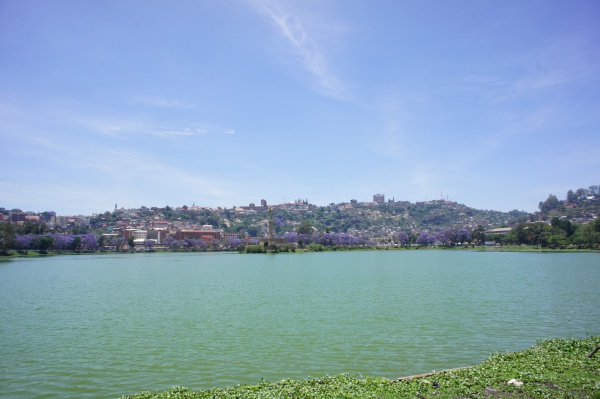 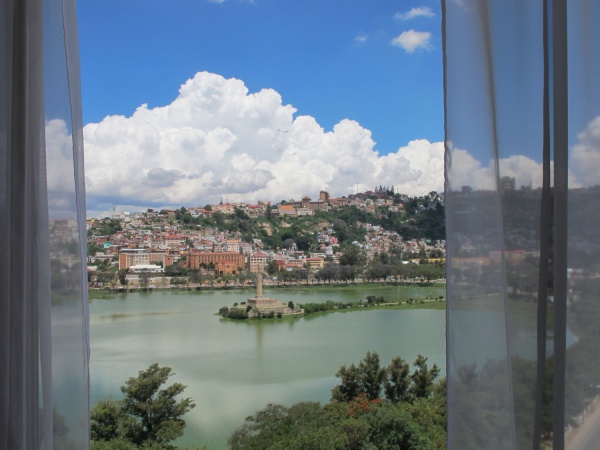 A small fee to enter the island applies to all visitors, with a slightly higher price expected from foreign tourists.