The village of Fampotabe is located along a bay on the western side of the Masoala Peninsula. The village is not directly on the coastline but a several kilometres long and beautiful beach is within close walking distance. Fampotabe is named after the Fampotabe river, which flows into the ocean on the east side of the village.

Fampotabe has a Public Primary School. The encouraging slogan of the school is "À coeur vaillnt rien d'impossible" - "With a valiant heart nothing is impossible". 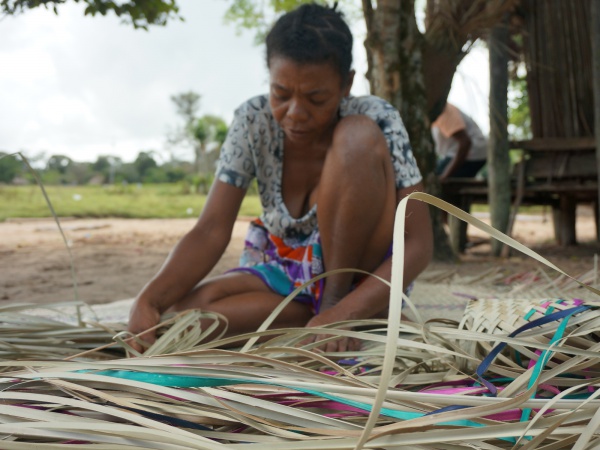 There are various well stocked shops and small hôtely' (restaurant) along the sandy main road. The villagers live from fishing and farming, especially cloves. Throughout the months of October and November the cloves are picked and thereafter prepared for drying in the sun. In those months there will be an intense scent of cloves in the entire village.

The nearby village of Namantoana can be reached within an hour by foot.