Ambatoharanana is one of the many small villages located in the hilly countryside of the Merina region, 27 kilometres north of Tana. Due to its idyllic and peaceful surrounding, Ambatoharanana is a very nice destination for day excursions by foot or bike. Suitable starting points are Ambohimanga, Merimandroso or for a longer trek Ivato International Airport. 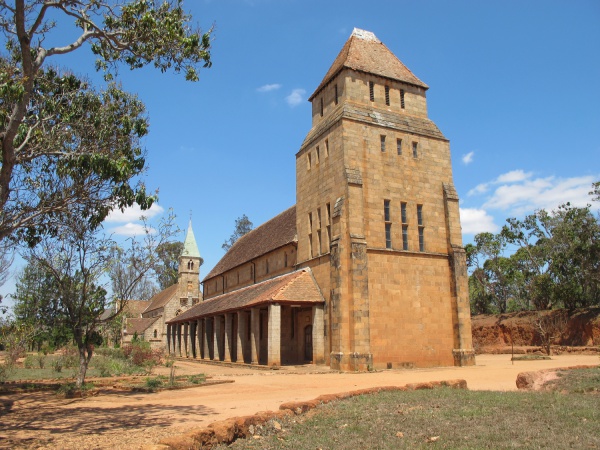 Ambatoharanana is known for its Anglican Theological College, also named Saint Paul Theological College, which opened in 1878. Already from a distance one can see the roofs of the Library Building, which houses a library, a 968kg bell shipped from England, a museum, as well as classrooms and a private chapel for prayers before and after studies. In 2014, nine students attended the college where the priest training is done for five dioceses of Madagascar. 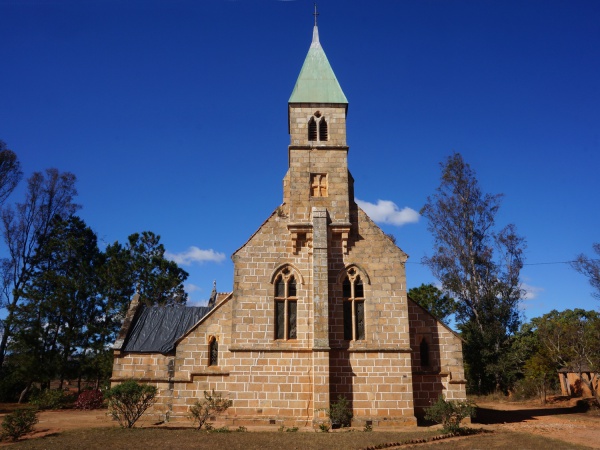 The museum displays items of the first missionaries, such as clothes, a still playing gramophone with records, slides, typewriter, baseballs and bat and original correspondence between the king and the bishop. The walls are covered with photos of Malagasy bishops including the 1st Malagasy bishop who studied in England. A Madagascar map from 1889 is supposed to be the first map ever of Madagascar.

Just next to the Library Building and surrounded by large eucalyptus trees stands the Saint Paul Chapel. This Anglican chapel as well as the Library Building were built by missionaries under the guidance of Reverend F.A. Gregory (English). Rumours say, that slaves from Mozambique helped with the construction of the buildings. In 1882, St. Paul Chapel was inaugurated and is until today open every Sunday for church goers. 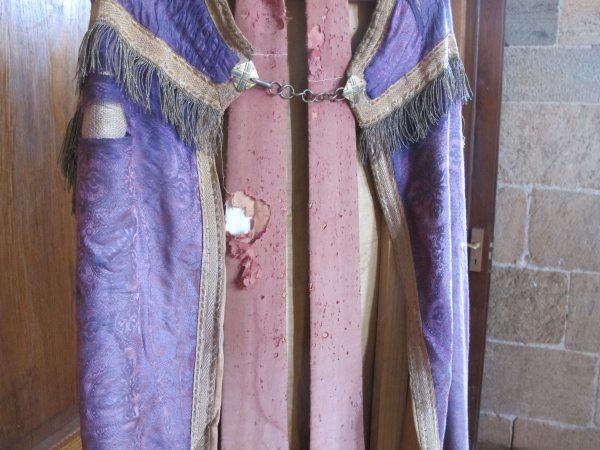 A few steps from the church, on the other side of a garden, one can find the Saint Paul Primary School and Saint Paul Secondary School.

Just down the road are small houses where theological students can live.

A white house surrounded by a veranda terrace used to be the home of the bishops and R.G. Vernon was the last bishop who lived there. From the mid 1940's to 1950's he was rector of the college. Later the house was used to accommodate the reverend.

Today, only a few missionaries visit the church and college throughout the year.

Rectors at the college since its reception 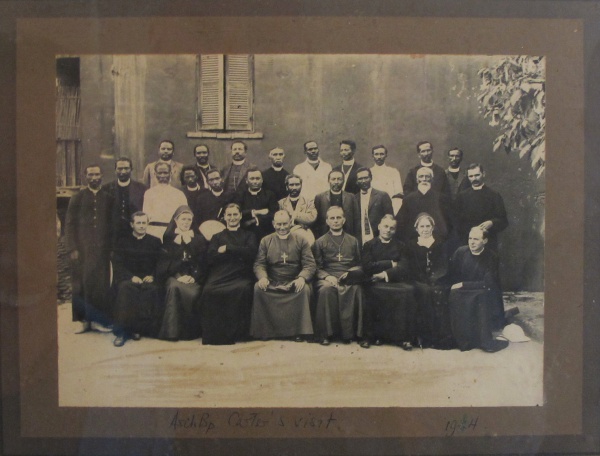