Vohemar, also known as Iharana, is a coastal town situated on a peninsula in northern Madagascar in the district of the same name within the Sava region of the Antsiranana province. The population of Vohemar town is approximately 15,000 while including the surrounding area of Betsimisaraka, Sakalava and Tsimihety tribes, about 30,000. The name originates from Vohitra Maro, meaning where there are many villages. 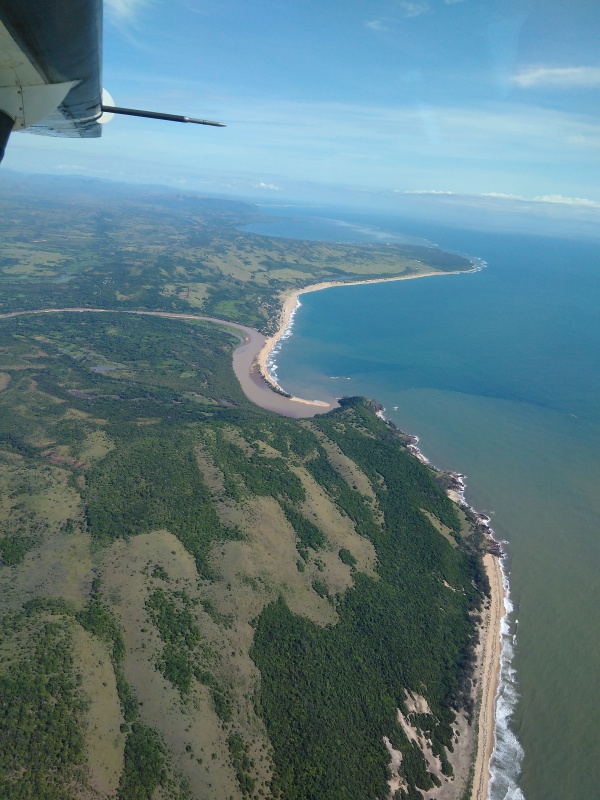 Vohemar's population is of ancient islamic origin and was perhaps the first part of Madagascar to be settled by Arabs. Various Muslim graves dating from the 17th and 18th century can be found in this area. The town was once destroyed by the Portuguese. 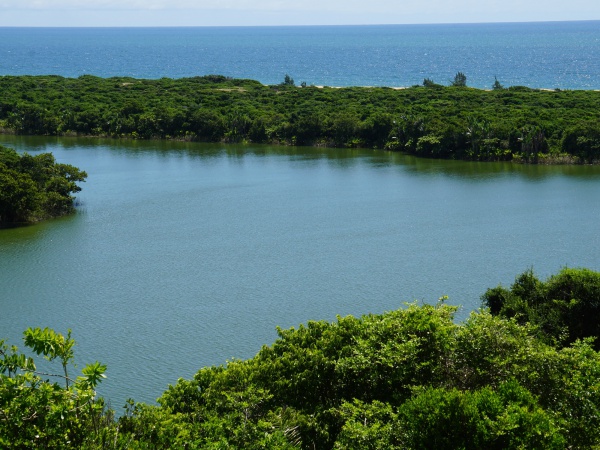 A green lake, also called Andranotsara, can be found 7km to the south along the road leading towards the airport or along the beach. The lake is said to be a former village whose inhabitants were transformed into crocodiles.

The local population live from farming, livestock and fishing, while crops grown in the region include cassava, vanilla, maize, rice and peanut.

Vohemar has a hospital and an important maritime harbour. A Bank of Africa, two internet access facilities and a nightclub named Cristal (formerly Zanzibar) can be found in town. There is a domestic airport that is not serviced with regular flights but can be accessed with private planes. Approximately one small plane a week land and take off here.

One way to reach Vohemar by road is coming from Sambava. The distance is 155km. The road from Diego Suarez is in poor condition during the rainy season at which time Vohemar may only be accessible by air or sea.