Le Country Club is a classy tennis club located in Ilafy, about 7 kilometres north of Antananarivo along the road towards Ambohimanga.

The club was opened in 2011 by Josoa Rakotonindrina and is open not only to members. Except for the seven clay tennis courts, non-members can also make use of the facilities, which include the clubhouse restaurant with a terrace overlooking tennis courts, a swimming pool, gym with table tennis and Sunday brunch buffets. Private tennis lessons are also available.

Le Country Club offers a restful get-away from the often stressful and polluted city. The club lies hidden and away from the street in a green oasis with plenty of flowers, shrubs and trees.

The clubhouse is built in traditional Malagasy style with a steep roof and red bricks. Just next to the clubhouse is the swimming pool, ideal for a quick dive after an exhausting match. The seven tennis courts are spread out over the club grounds. 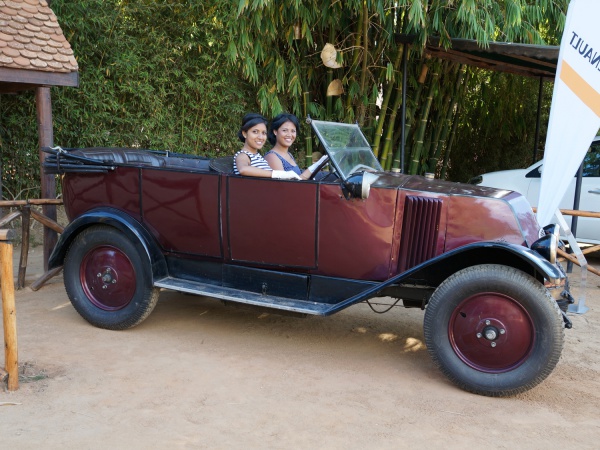 Several times a year Le Country Club organises national and international tournaments. The construction of a golf driving range and some cottages is planned in the future.

Le Country Club is open daily between 8am and 6pm.