From MadaCamp
(Redirected from Thé kola)
Jump to: navigation, search

Especially in northern Madagscar, the cola nut is a popular natural energizer. The nut, which is bitter in taste and rich in caffeine, is either chewed directly or prepared as tea - thé-cola. 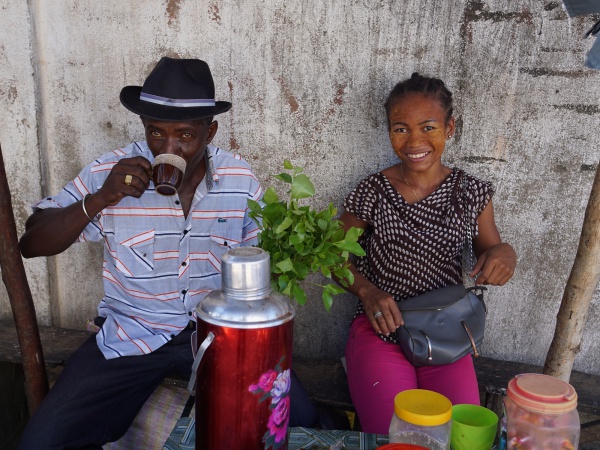 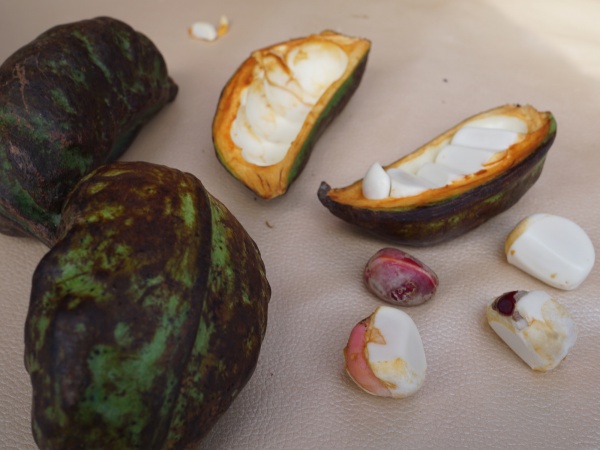 For a thé-cola the nut is peeled, sun-dried and thereafter pounded. The nut powder is boiled with water and poured through a sieve. To neutralise the bitter/sourly taste, the tea is mixed with plenty of sugar and/or sweetened condensed milk. For a litre of tea one needs about five cola nuts.