Vohitrarivo farm is a 40ha land for sale, located by the village of Vohitrarivo. The farmland and terroir is naturally organic and has only been used for small-scale farming without use of fertilisers, pesticides or any fossil-fueled farming equipment an anytime in history.

The area is located about 25km from the coast of the Indian Ocean and 20km inland from the road between Antalaha and Sambava.

The land has been a designated farming area for three generations, two of which used utilised the land for farming purposes.

Although much grows in the area, including wild crops, no major farming activity has been active since about year 2000, which has consequently left vegetation on most areas grow the way nature designs it. 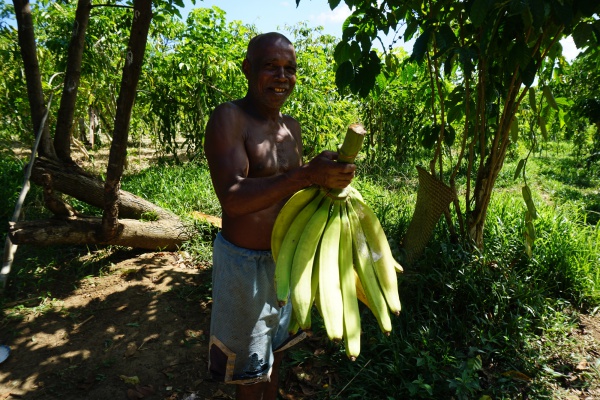 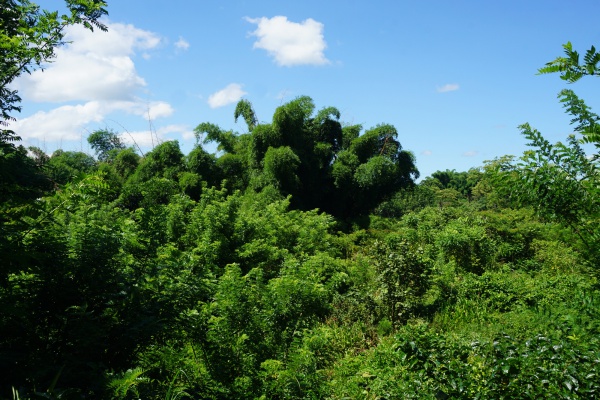