Richard is an Antananarivo based taxi driver sporting a classic Citroën 2CV typical to many taxi drivers in the capital. He knows the city well and unlike many other taxi drivers in Madagascar he speaks English as well as Malagasy and French. 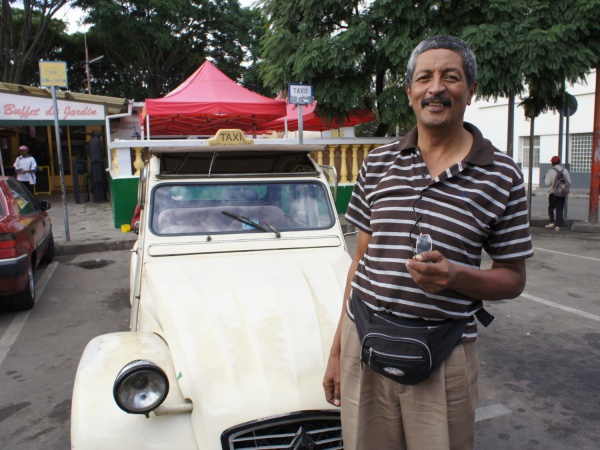 For airport transfers to or from the inner city he charges 30,000 Ariary, which in March 2011 was about 12 Euros. Richard is reliable and always on time and will wait in his car for his passengers returning from their shopping or business meetings. He has a weakness for quality chocolate, especially the dark variety from Chocolaterie Robert. 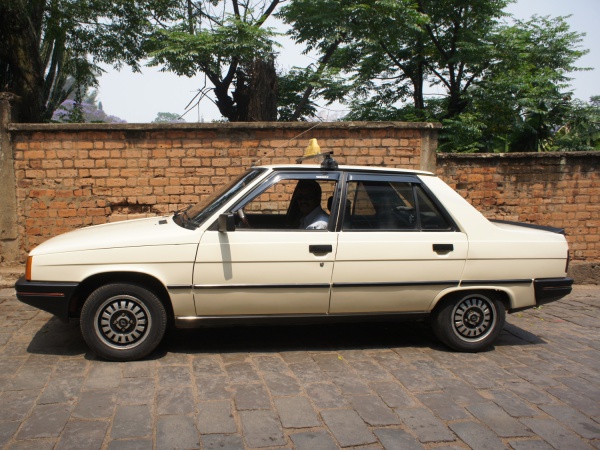 As of November 2011, Richard changed to a slightly more modern Citroën (above). 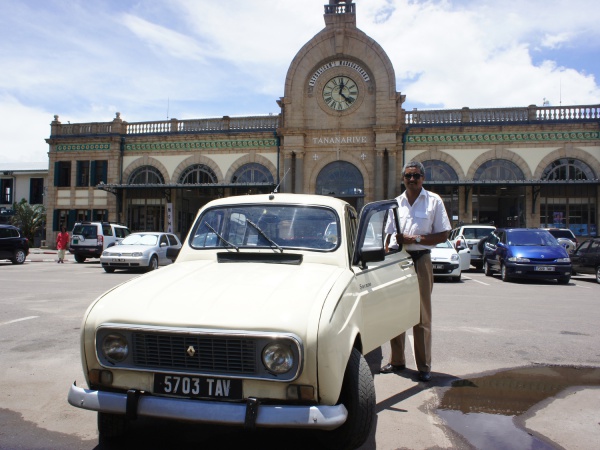 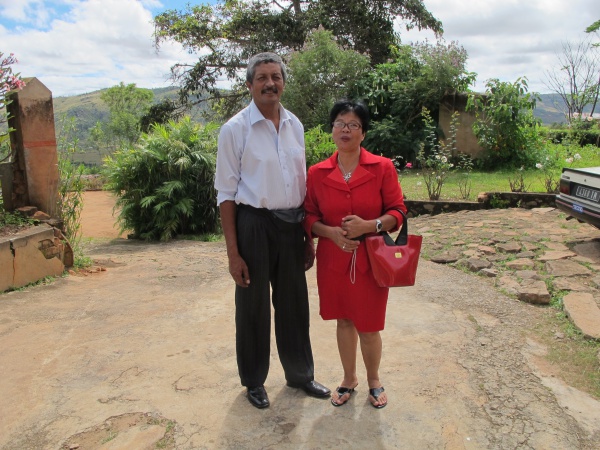 Richard and his wife, May 2012 at Ambohimanga.