Difference between revisions of "Morondava"

Morondava is a charming coastal town and capital of the Menabe region in south west Madagascar. Morondova was once a centre of the Sakalava Kingdom and a popular stop-over for sailors. Nowadays the area is rich in sugar cane and rice farming and remains a popular stop-over amonst visitors in the form of tourists seeking to experience the more remote parts of Madagascar. 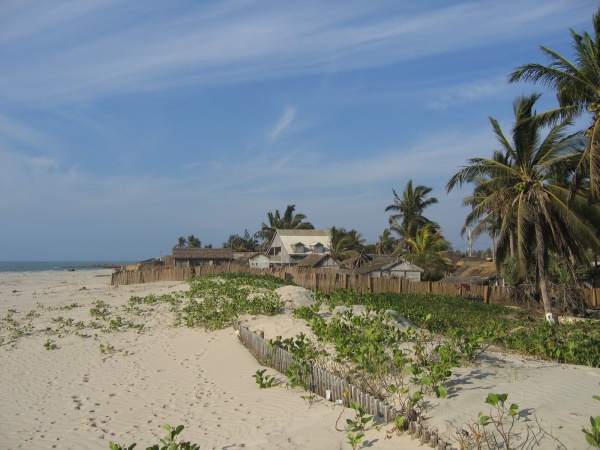 As the population has grown in the region the forests have also been gradually cut down, except the baobab trees which the locals has preserved for religious reasons. However, unfortunately deforestation continues in large parts including some of the remaining baobabs to make way for sugar cane plantations.

Morondava can be reached by a 700km drive from Antanarivo. However, the road conditions in the latter part of the journey, being the 120km between Miandrivazo and Malaimbandy are especially poor and can take six hours. The entire drive can take between 11 and 18 hours. As such, Morondava is best reached by plane. There are daily flights by Air Madagascar connecting Antanarivo and Tulear.