Madécasse is a chocolate brand sold wholesale and retail primarily in US and Canada but also in Europe Their chocolate is made and packaged in Madagascar by a local producer in and can therefore be considered a bean-to-bar of single origin cocoa chocolate brand. 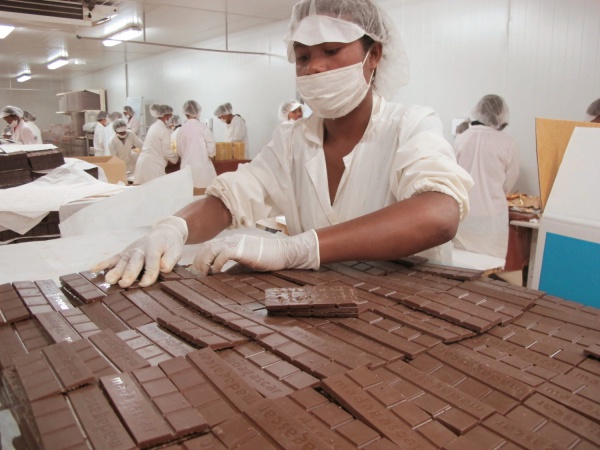 Two former Peace Corps workers, Tim McCollum and Brett Beach, co-founded Madécasse in 2008 while working in Madagascar with an aim to benefit a local farming industry through a cooperative of 45 farmers. Their chocolate was originally made and packaged by Chocolaterie Robert and is since 2009 produced by Cinagra.