Madabus was once a convenient inter-city bus service which stopped operating in 2008. Thereafter, Antananarivo based tour operator Madasmiles has filled the void by providing an option over the usually over-crowded and bone-shaking Taxi-brousses by servicing regular long-distance routes between Antananarivo and major tows in the south and east Madagascar. 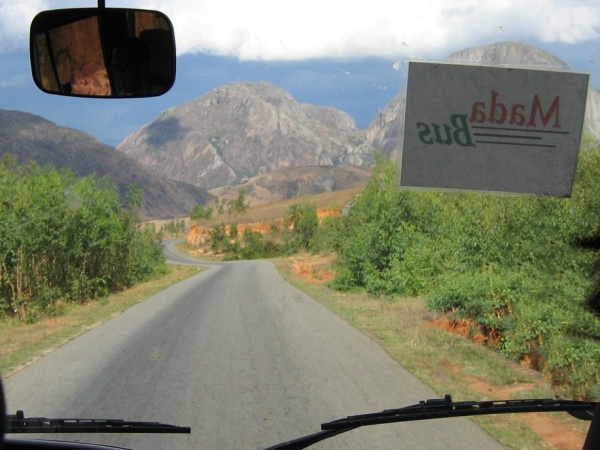 As of 2015, the best bus service in Madagascar is Cotisse Transport. Alternatively, travel by TransPost, the Madagascar postal service buses which doubles as a cross-country passenger bus service.